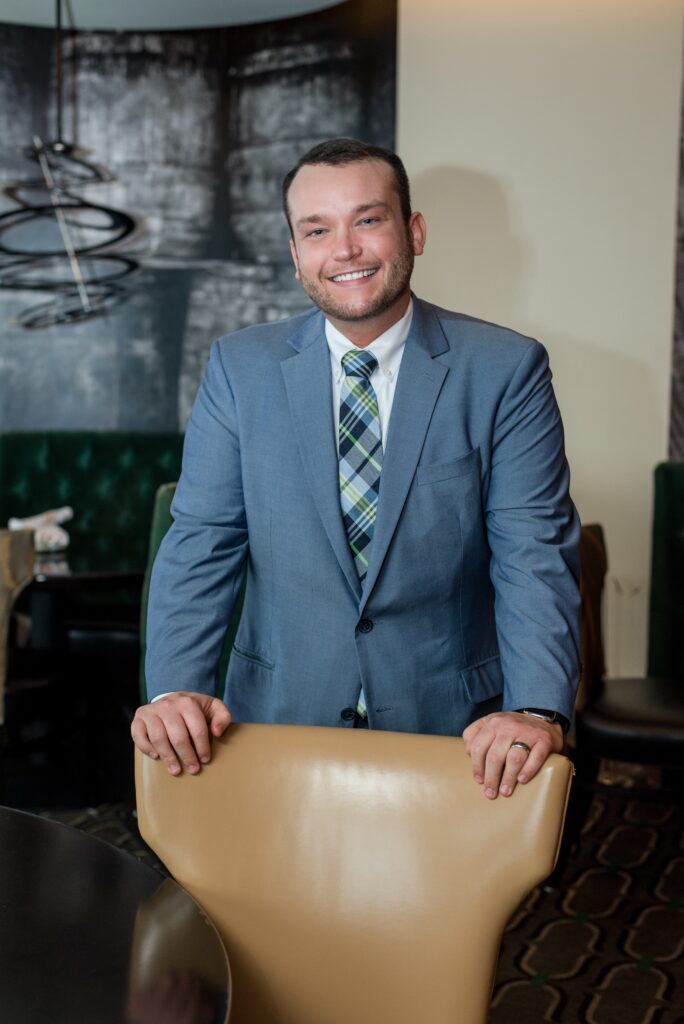 Charles “Charlie” Gray spent his entire life in Wendell, North Carolina. A lifelong Wolfpack fan, Charlie attended N.C. State University where he earned a Bachelor’s degree in Political Science with a Minor in Biological Sciences. Charlie then made his way to Campbell University where he received his law degree (JD) and, simultaneously, received a Master of Laws (LLM) from Nottingham Law School in the United Kingdom. While in law school, Charlie developed a passion for representing the criminally accused and being in the courtroom.

Charlie’s enthusiasm for criminal defense stems from a desire to guide others through the complex criminal justice system. He finds a sense of fulfillment in making the extremely stressful process of being accused of a crime just a little less scary for his clients. Charlie now practices criminal and traffic law, which allows him to be at the courthouse every day. His creative approach to problems allows Charlie to find unique resolutions to his client’s issues.

When he is not working, Charlie can be found spending time with his wife and their many pets as well as cheering on the N.C. State Wolfpack.