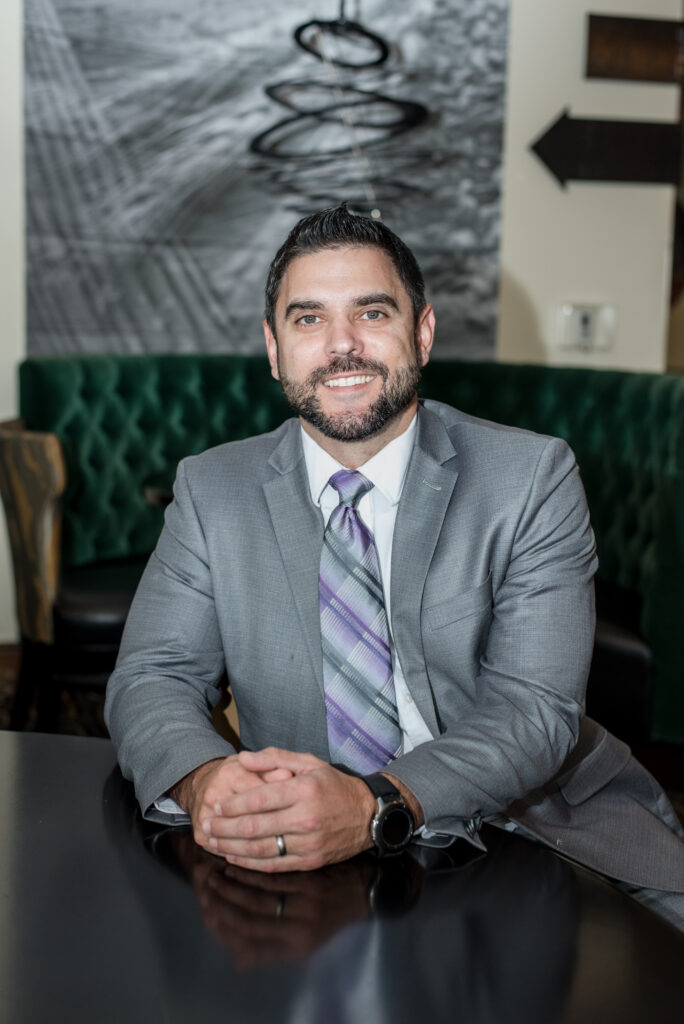 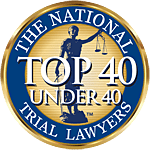 Kevin grew up and graduated high school in Fort Wayne, Indiana. Immediately upon graduation, Kevin enlisted in the United States Air Force where he served our country as a firefighter for approximately seven years. While in the Air Force, Kevin obtained two college degrees; an Associates in Applied Fire Science and a Bachelor of Science in Business Management. Kevin achieved the rank of Staff Sergeant and served a tour in Iraq prior to completing his military commitment. After Kevin’s military career, he served the citizens of Raleigh firefighter for three years prior to attending law school.

​Kevin graduated from North Carolina Central University School of Law (“NCCU”). While in law school, he focused his study on juvenile, criminal and traffic law. He clerked with the Wake County Public Defender’s Office and the United States Attorneys’ Office for the Middle District of North Carolina.

Kevin continues to practice juvenile, criminal, and traffic law. He practices daily in all District and Superior Courts, litigating cases ranging from traffic to murder. His extensive knowledge in constitutional law, specifically illegal search and seizure, separate him from others in his profession. In addition, he is one of a handful of attorneys that has extensive experience in juvenile court and is one of two attorneys under contracted with the North Carolina Courts, to represent indigent clients charged with domestic violence probation violations.

When Kevin is not at work, he enjoys spending time with his beautiful wife and three beautiful children.